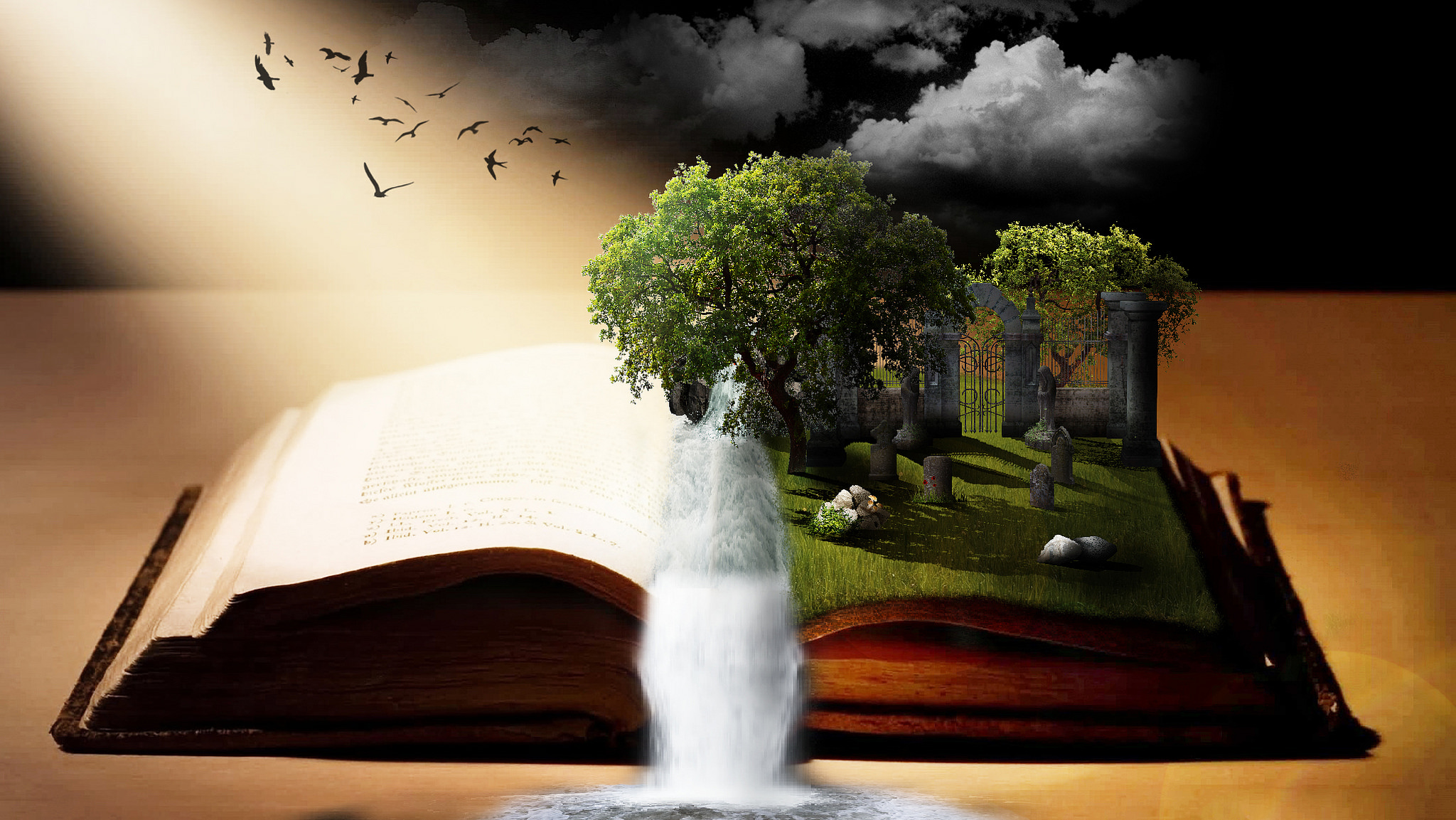 Imagination is a wonderful thing

‘Whatever the mind can conceive and believe, it can achieve’ – Napoleon Hill shares his thinking in a rather historic video clip which is quite remarkable in itself and I was inspired to write this post for two reasons.

1. I watched a rather moving film called ‘The Magic of Belle Isle’ with Morgan Freeman who took me into a world of magical imagination and story telling.

2. The wonderful Emma Grice @emmalgrice needed some ideas for an English meeting, so I got my thinking cap on and shared a piece I had written using quite a new app called Adobe Slate, along with some of my own ideas for developing the gift of imagination. 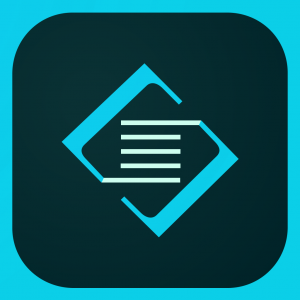 The Adobe Slate app which I tried yesterday was very easy and produced a rather stunning visualisation of my thinking. Click here if you would like to view it in a separate browser, or even better, scroll through it below.

Never stop looking for what isn’t there!

I hope the story in the picture also makes you look for what isn’t there.

If you want to get some of your children or staff thinking about story telling by looking for what isn’t there, try some amazing visualisations and see what happens. The mind is a beautiful thing, and it’s also a cruel beast if you’re not in a good place.

I hope you’ve read my Adobe post and have wondered about what wasn’t there! 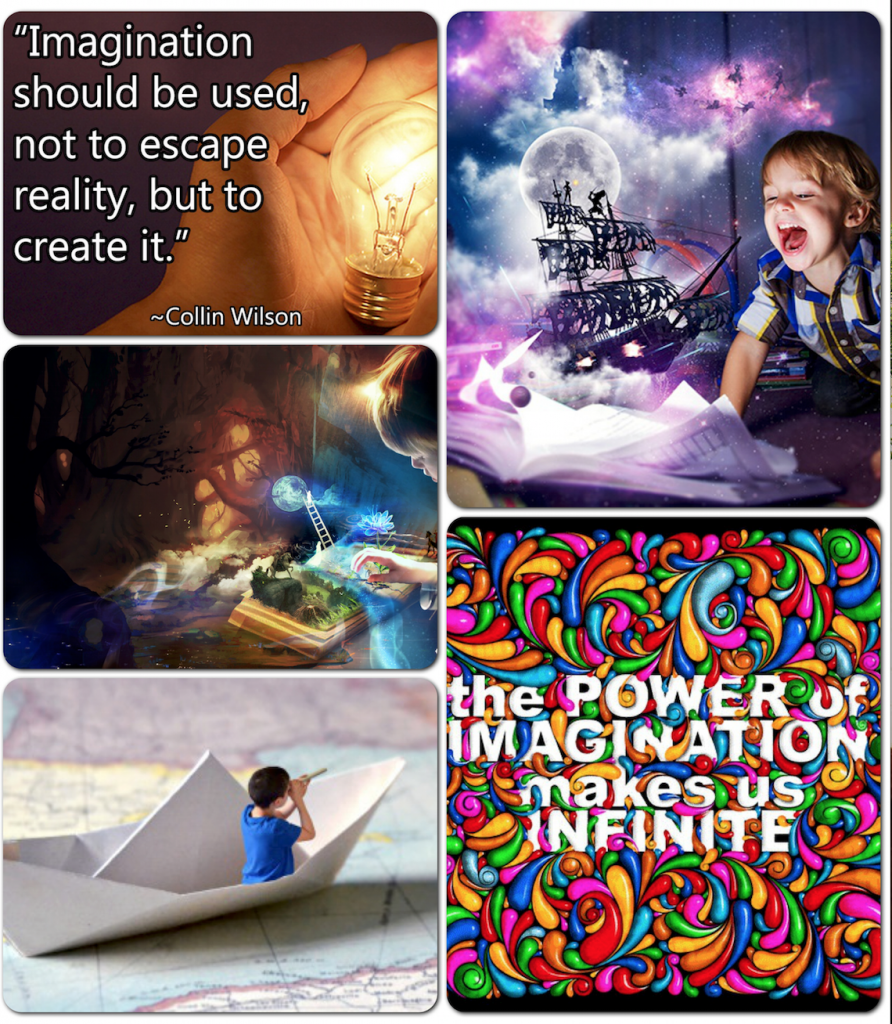 For now…it’s over and out.

What Matters…for children and young people during the testing and examination season. by Nina Jackson